Dancers are instilled with artistry of ballet, modern and jazz. From creative movement for three years olds to advanced, pre-professional training, the Buckman Dance Conservatory, under the guidance and direction of Mandy Possel, provides encouraging instruction and a number of performance opportunities.

Mandy Possel is a professional dancer with more than 25 years of experience in performance, choreography, staging, costuming and teaching. Highlights from her past include earning a B.F.A in Dance from top rated Ohio University in 2007, graduating the Luna Dance Institute in California in 2018 and performing with Lafayette Ballet in Indiana and New Ballet Ensemble in Memphis, Tennessee. Ms. Possel’s most notable roles include Martha Graham’s Appalachian Spring staged by Blakeley McGuire, Elizabeth Corbett’s Almost and Breathe, Francesca Harper’s Fearless Mine and Smelling the Rose, Allan Obuzor’s Elee Madi Eese and McArthur Hambrick’s Arabian.

In 2018 Ms. Possel joined Roudnev Youth Ballet where she taught and choreographed for the school and performed as Sugar Plum Fairy in the holiday favorite Nutcracker. She has also judged dance competitions, including the Mid-South Fair’s Senior Youth Talent Competition. In 2019, Ms. Possel joined Tennessee Ballet Theatre as a guest artist to perform as Myrtha in their production of Giselle.

Ms. Possel has had the opportunity to study under many great teachers, as well as share the stage with numerous brilliant performers. She has worked with artists in a variety of mediums and methods and is excited to share her love of dance with the Mid-South as Director of the new Buckman Dance Conservatory at St. Mary’s School.

Instilling a love of dance is Ms. Possel’s top priority. She believes that dance should be fun and accessible to all who would like to speak through movement.

Melodie began her formal training at the Central Pennsylvania Youth Ballet (CPYB) in Carlisle, Pennsylvania under the directorship of Marcia Dale Weary and Melinda Jones Howe.  There she performed in the Nutcracker, Les Sylphides, Paquita and more.  After traveling to Houston, Texas and while at the Houston Ballet, she met Soili Arvola and Leo Ahonen, Finish born and Kirov trained bronze medalists from Varna Bulgaria ballet competition.  She joined both and traveled for the next ten years performing in and out of the country in lead roles in the Nutcracker, Coppelia, Don Quixote and Tchaikovsky Pas de Deux. Melodie had the privilege of taking class with Mikhail Baryshnikov while at CPYB and Rudolf Nureyev (roommate with Leo at the Kirov) while dancing with Soili and Leo.  She moved to Memphis for her husband’s job and danced with Ballet Memphis for 10 years. She holds a Bachelor of Science Degree from the University of Houston in Economics and Finance, with a minor in Psychology.  Melodie was invited into Omicron Delta Epsilon, the Economics Honor Society and graduated in 1996 Summa cum Laude.  She has two daughters, pets and a tremendous love for teaching ballet to rising dancers! 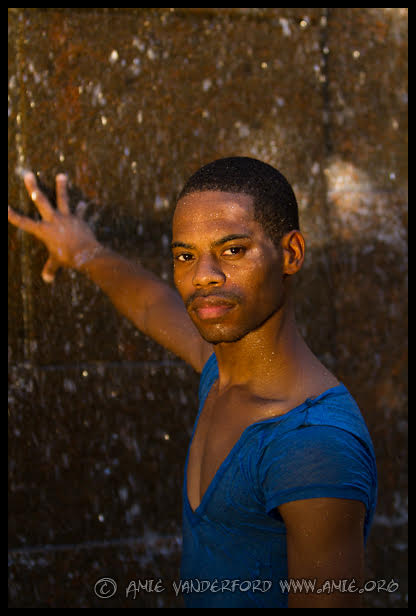 Buckman Dance Conservatory will be closed:

The timeless tale of Clara and her cherished Nutcracker comes to life on the Buckman stage every Christmas. The dancers of the Buckman Dance Conservatory offer a fresh interpretation of this endearing holiday classic. The whole family will delight to Tchaikovsky's Nutcracker presented by Buckman’s resident dance company.

The Buckman Dance Conservatory brings to the stage a fanciful new ballet celebrating the whimsical works of Dr. Suess! The advanced dancers and faculty will also present excerpts of new contemporary works.